Here’s Why You Still Need A Business Phone 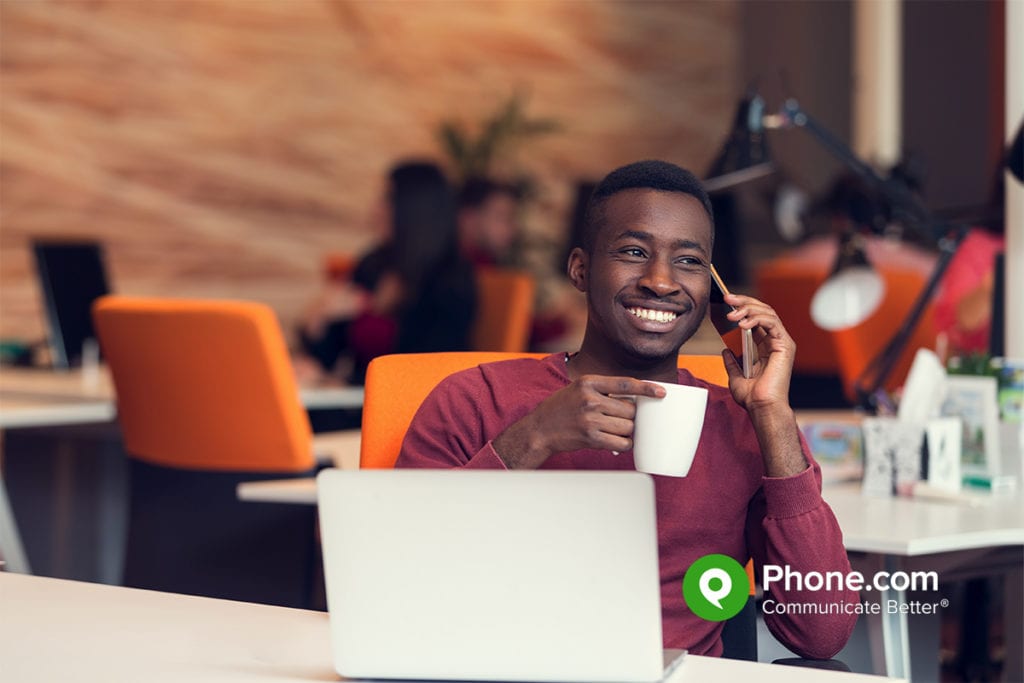 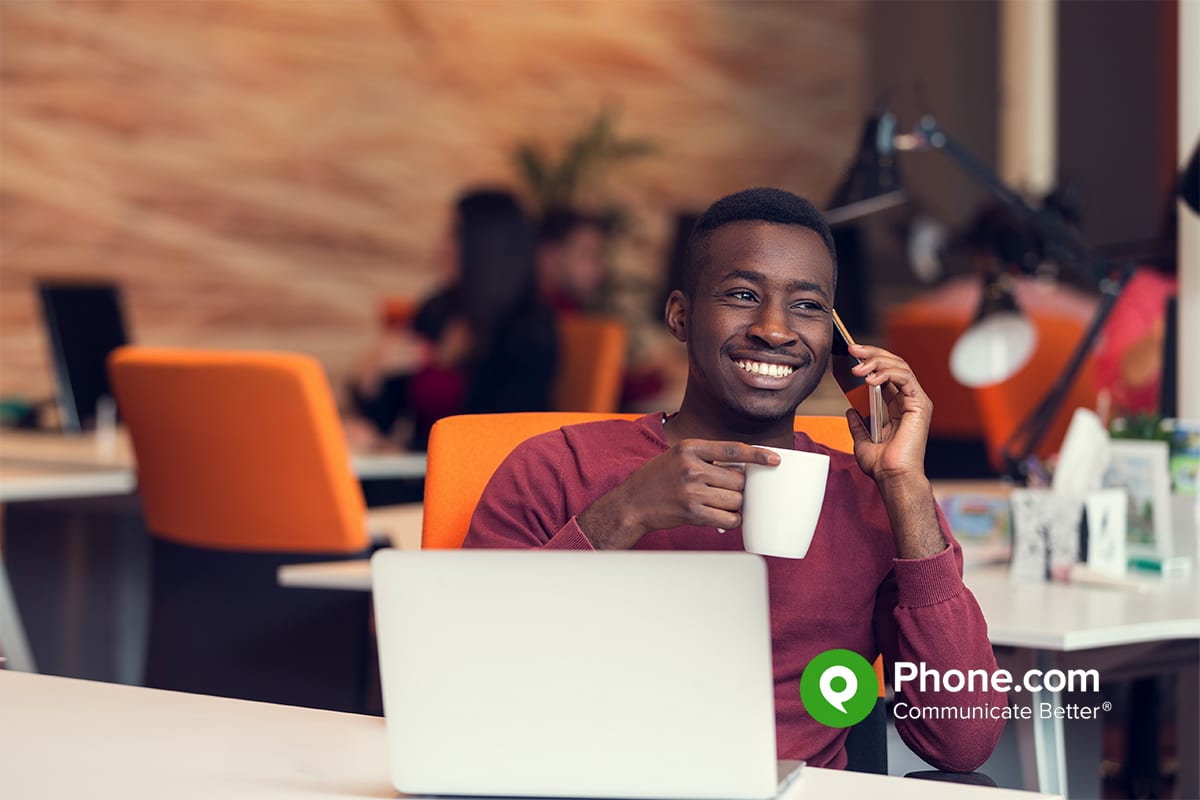 If you have a small business, you’re probably trying to cut corners. And one of those corners may be a business phone.

After all, isn’t calling people—even answering the phone—outdated these days? In the era of texting, emails, and live chatting, why would someone want to actually pick up the phone to call a business?

We hate to go old-school on you, but using the phone to make actual phone calls is still (surprisingly!) popular, especially when it comes to small businesses.

If you’re thinking about (literally) cutting the cord, consider the following.

People are still using their phones to make phone calls.

Yes! Using your phone to make actual phone calls is still a thing. It’s hard to believe, but according to a 2017 smartphone usage survey, the majority of those polled (37%) reported using their cell phone most often to make phone calls, followed by texting (26%), using the internet (16%), and email (5%).

People are also starting to realize that texting, while quick and convenient, is missing the human side of communication—vocal cues and pauses and actual emotion, subtle elements you just don’t get from texting.

So what does all this mean for your business?

It means if your business has a phone number, people will call it. This is especially true for the “click-to-call” feature on search engine results pages.

That little phone icon next to a business on a search result page—the one you “click to call”—equals big business. An estimated $1 trillion (!) from the 169 billion mobile calls to businesses expected by 2020.

According to a Google research study, 70% of mobile searchers have used the tool to call a business. Even more surprising, almost half of those polled say that if a business doesn’t have a number listed along with search results, they’re more likely to keep searching.

…because it’s faster and easier to talk to a human!

So why—in this era of texting, email, and live chatting—would anyone actually call a business?

For starters, those folks surveyed in the Google study we just referenced are right. Not having a phone number just feels, well, kind of sketchy. Filling out a contact form, emailing, and/or live chatting is ok, but not even having the option to talk to a real, live human being feels a little weird.

That’s because, yes, sometimes people just want to talk to a human being. Even teenagers and twentysomethings. It’s faster and easier than typing and you can do it on the go. And, thanks to artificial intelligence (AI) devices like Amazon’s Alexa and Google’s Echo, you can even search for, then call a business, while you’re cooking or doing dishes.

But you can still cut the cord and have a business line.

All this talk about, well, talking on the phone, may feel antiquated. But it doesn’t have to be antiquated.

Enter the fabulous world of virtual phone systems. Also known as VoIP (voice over internet protocol) phone systems, you don’t have to be tied to a desk to have one and they’re packed with cool features to keep you moving. They’re also cheaper than traditional landlines, and help avoid awkward situations when you confuse your mom with a potential customer. (Not that we’ve ever done that. But we heard someone did once and it was bad.)

PrevPreviousHere’s How a Live Answering Service Can Benefit Your Business
NextPhone.com Named 2019 INTERNET TELEPHONY Product of the YearNext
Hidden
Solutions